The Winning Lap, by Tyler, Year 5

The yellow jersey man lined up at Staging ready for his big race. After some time, he was called up to the Staging official. He slowly walked his bike up the hill to reserve his energy because he knew he had to give it his all. Eventually, he arrived at the gate and placed his front wheel on it. He took a deep breath and the gate dropped. He was off!

He was sprinting as fast as he could…the fastest he’d ever gone. By the first berm, he had the holeshot for the race. He was pushing the whole way. He knew he had it! 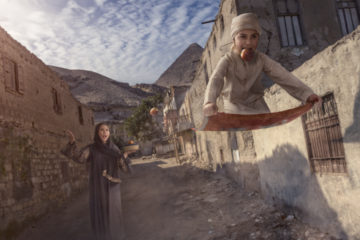 No More Apples, by Angus, Year 7

There once was a kid named Caspa and this poor child had been stuck to a magic carpet from when he was inside his mum’s tummy. This was an unlikely disease. That is, one in Read more…

“Whoosh!” A red streak flies by “Peter! Stop stealing my apples and make yourself useful,” Sally roared. “Sorry!” Peter shouted, “I was hungry!” as he flew off on his flying carpet through the open window Read more…

Yellow is everywhere!!! by Xavier, Year 5

Once upon a story there was a golden retriever and his sidekick human who lived in the land of hockey and maple syrup. Human loved his cat called TabbyCat. TabbyCat was actually a ginger cat. Read more…