The Lost Treasure of Tibie, by Mika, Year 6

‘Woosh, woosh’, went the machete as he stumbled along the forest, while he was following the map. Suddenly, splash! He fell into the river, then he reached the surface in a great shock. He swam to the other side. As he was getting up, it was already sundown so he set up camp and dried his clothes. He realised his destination was right next to him all along, so he started digging, then he found it.

One stick compared to one gun, was a very big difference. Lots of people ran. Many people stood their ground. More people fell. This day was once an invasion, but now it’s a celebration. No Read more… 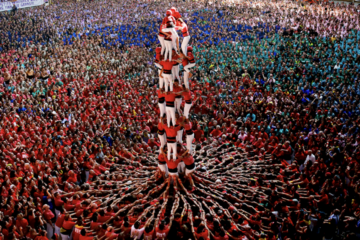 “Just breathe. Don’t think about anything else other than breathing together.” The voice was familiar but James didn’t know where it was coming from. It could have been any one of his fellow gymnasts as Read more… 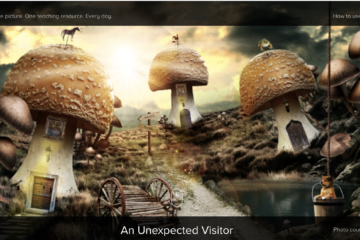 An Unexpected Visitor, by Erika, Year 5

One step in the forest, no way back. My four paws are going as fast as they can. That’s what I said half an hour ago and I’m still saying it. As I keep on Read more…