These are my friends, Ben, Piggy and Sparkles.

This is Ben. Ben is a very nice bee but sometimes he can get vicious and he flies around the treehouse and tries to sting someone, but mostly they are friends.

This is Piggy. Piggy is very cute. He is black and not very hairy.

This is Sparkles. Sparkles is a rainbow butterfly and she is quite strong and powerful for a butterfly.

One day, I was in the farm, feeding the chickens, when one of them became too vicious and pecked me on the tail. I said, ‘Ouch’, because it felt really painful and I told Ben. Then Ben told Piggy and Piggy told Sparkles and they all came to the farm and put the chickens in the coop.

After that, we had a giant mud-wrestle and then it was me versus Sparkles. We wrestled, and wrestled, and wrestled, and wrestled, until Sparkles got wiped out and got tossed into the crocodile pit. I said, “How long should we leave her in there for?” and Ben said, “We shouldn’t really do that because she’s our friend”. We got a rope and pulled Sparkles out and she decided that we can have another mud-wrestle. Ben shouted, “Whoever wins, we agree with”. Then a giant ball shot in the air and landed right in the middle of the mud-pit. Pirates came tumbling in and the captain shouted, “Destroy the treehouse!”. 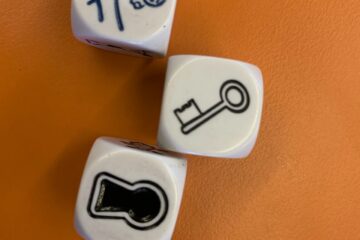 Story Cubes Dry wind is blowing in my hair as I walk in the endless outback. I see a glint of gold on the ground. I bend down to see a gold key with engravings Read more… 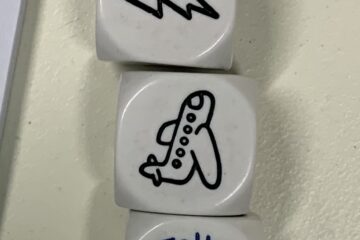 The Rescue, by Cooper, Year 4

Story Cubes Once upon a time there was a builder building a plane and then the plane was all ready and then people were going onto the plane. The plane took off and when they Read more…

The Unlucky Teacher, by Ella, Year 3