The red car surged through the clouds. Thousands of disbelieving eyes blinked repeatedly far below as they tracked the red blur across the sky. But suddenly the car started to fall…. slowly at first, but then getting faster and faster….

“Ahh!” yelled the people down below as they began screaming. “The car’s coming down!”

“What should we do?” asked the class. “Should we run or stay, Teacher?” “I think it is best we stay and go under a table,” replied the teacher.

“But all the other classes are leaving, so shouldn’t we go too?” yelled one of the students.

“No, it is too dangerous. Stay calm and go under your desk like I asked.”

As the students did what they were told, something happened… The car simply stopped falling.

No one knew how or why it had stopped, until they had a good look. They saw that the local birds had started carrying the car over to a safe place.

It actually turned out that it may have been the birds’ fault in the first place that the car was even up there. People think they wanted the car as a big comfortable nest, but when they got it up in the sky it was just too heavy and they had to let it go.

When they realised how many people were in danger from the falling car, they put it down safely and saved the day. 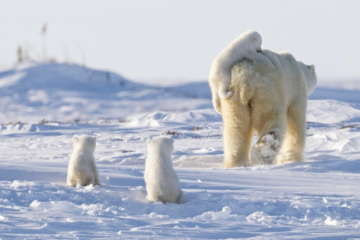 The Bear Necessities, by Lachie, Year 7

It was just my three cubs and I against the journey that faced us. We trudged along the thick white snow for hours. I remember when I was a cub and I had to make Read more… 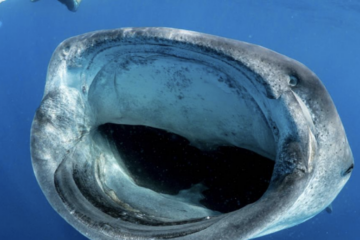 Swimming with a Shark, by Jamison, Year 8

The breeze was cold as we flew over the water on the marine tour boat. We had just left port and were speeding out to sea. I was excited but a little nervous. After about Read more… 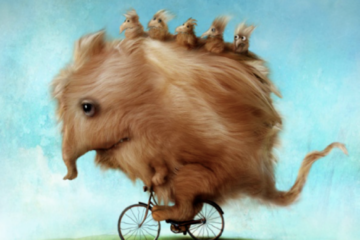 The Fuglets, by Alex, Year 2

“Woo hoo! This is awesome!” yelled the fuglets, grasping their mother’s long, soft, brown hair tightly in their little paws. The gigantic fuggle was riding her bike to a park so her fuglets could have Read more…