The Old Stadium, by Hayden, Year 6

Once there was a thriving stadium full of people and ice hockey players. It was always full, until one day a new modern stadium was built near it, but the difference was that the new one had better things.

The new stadium had a big TV, so if you could not see the players from your seat, you could watch them on the big screen.

The old stadium never got used again and is now going to get knocked down for a big park for the public to use. 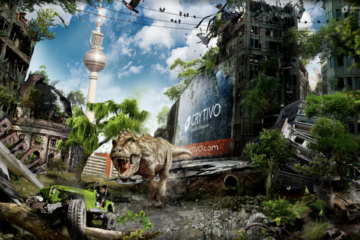 The Lost City of Critivo, by Isobel, Year 7

I entered the lost city of Critivo and saw the lush vegetation covering every surface like a virus eating everything in its path. The city was now a dense forest, the tree tops creating the Read more… 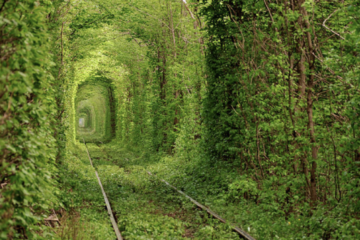 The Never-ending Tunnel, by Erika, Year 6

Once you step into tunnel, you’re in the endless road to nothing. The door shuts and there is no way out. Trust me, I know what it’s like. Every week, there is a train. You Read more…

One stick compared to one gun, was a very big difference. Lots of people ran. Many people stood their ground. More people fell. This day was once an invasion, but now it’s a celebration. No Read more…